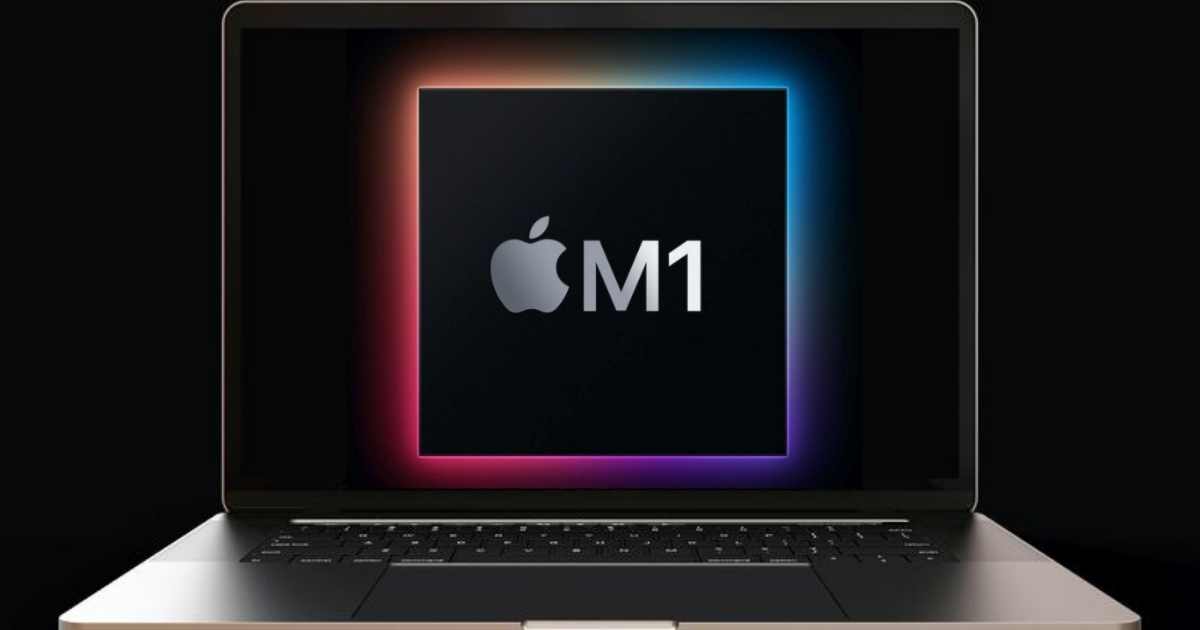 Apple fans would agree that the Macs were always sub-par in overall performance when compared to their mobile devices, ie, the iPhones and the iPads, which are powered by Apple chipsets.

The main reason for this discrepancy in performance is the Intel Chipsets that powers the MacBooks and the MacPros of 2019 and of the decade before.

‍
Having an Intel processor also limited the usage of iOS apps that could be used with the Macbooks and developers needed to create separate MacOS versions for apps to work everywhere.
‍

In the case of iPhones and iPads, the same iOS apps can be used on both devices and the power consumed by these iOS apps is much lower than the MacOS versions.

Compare these features to the Intel-powered Macs, we get

There was a glaring difference when it came to what Mac users expected and what they got.

The developers at Apple always knew that the performance of their Macs can only be improved with a custom chipset built just to power the macs, which could also run the native iOS apps.

That's exactly what Apple did when they came out with their newly built chipset, the M1.

The M1 chipset is Apple’s biggest technological leap since the iPhone, here's why!

From our reviews of the M1 MacBook air and M1 Macbook pro, and from all other reviews out there, it's clear that Apple has improved a lot when it comes to user experience.

For the first time, the avid Apple fans who are totally immersed in the Apple ecosystem, are getting a unified apple experience across devices.

When they move from using an iPhone or an iPad to a Mac, they don’t feel that they are switching devices thanks to the much better performance of the M1 chips.

Performance of the M1 chips

M1 chip delivers a level of performance unmatched by any previous windows or apple laptops to date.

The M1 MacBook Air is faster in every category when compared to the latest 2019 Intel-powered MacBook Air and MacBook pro.

These are some of the comparison scores given by Apple

Image Exports on the Adobe Lightroom performance is 2.3x faster

Let us now take a deep dive into how well the M1 Chip actually performs in real life tests.

Read on to find, how the M1 Chipset performs in terms of Video Editing and to know if M1 Macs can take a larger space in the gaming world.

How well does the M1 perform in terms of Video editing?

For our review, we have been using the new 24-inch iMac for a month now.

There are folks out there saying that the M1 iMac could not replace the pro level PCs and even the top end 27 inch iMac of the previous Intel generation, that are used for professional-level video editing, animation and such processor-intensive tasks.

Well, we were sceptical at first too! but now, after a month, we must disagree.

The performance delivered by this gentle beast of a machine blew our minds and it is now our main workstation machine and we use it for our 4K and 6K video editing, live streaming, photo editing and even gaming. It handles everything thrown at it like a piece of cake.

It does have some issues though, but we are positive that those will resolve once M1 and subsequent chipsets become mainstream.

Usually, for editing high-resolution videos, we would require at least 32 GB of RAM and but in our configuration of this 24 inch iMac, it has only 16 GB of RAM.

Compared to our old 2013 iMac that has 32 GB of RAM or even our iMac Pro with 64 GB of RAM, 16 GB of RAM sounds like a significant downgrade right but its actually not.

The M1 is designed is as a ‘system on a chip’, so all components of the processor work much more in tandem, which makes processing extremely fast and efficient.

The main reason for this efficiency is that the processor doesn't have to communicate between different modules and components as they are all embedded into one functioning unit. It’s all built together on the same piece of silicon, ie, the RAM, the GPU, the CPU, all in one unified chip.

If we compare the speed with which Final Cut renders the clips, the M1 24-inch iMac is, hands down, the clear winner when compared to the 2019 Intel i5 iMac.

In the old generation iMacs, we usually get a lot of dropped frames while playing back H.265 10 bit- video in Final Cut Pro or Blackmagic Raw video is Davinci Resolve.

Now, I can just import these videos into the timeline and hit ‘Play’ and it plays smoothly without waiting for the clips to render or transcode. The Buffer time is almost zero. This helps save a lot of time while editing raw footage on the M1 iMac.

Even without optimizing the video, I can play raw footage without any hiccups at 24 frames per second.

Any previous generation Intel Model Mac that comes close to this level of performance, is the iMac Pro that has the Intel Xeon processor and 64 Gigabytes of RAM which was bought for $10000 back in 2017.

Now consider the fact, that this 24 inch M1 iMac is one fifth its price.

Geekbench Score of the 2013 iMac with Intel i5 Processor

Geekbench Score of the 2017 iMac Pro with Intel XEON Processor

As evident from the above scores, the M1 iMac handles video editing like a hot knife through butter.

The ease with which it renders, plays back and transcodes high resolution raw video is a true testament to its processing power and that in itself is the biggest evidence to show that the M1 processor can handle any tasks, thrown at it, easier than the previous generation Intel Macs and present generation PCs.

It is to be noted that M1 is the first in the line of much more powerful ARM processors that is yet to come.

The next versions rumoured to be named as 'M1X' and 'M2' are speculated to be 3-4x times powerful than the current M1 processor.

The processing power of M1X and M2 is going to be very impressive and unprecedented.

Thus, the main headline is true in every sense "M1 chipset: Apple’s biggest tech leap since the iPhones", indeed. 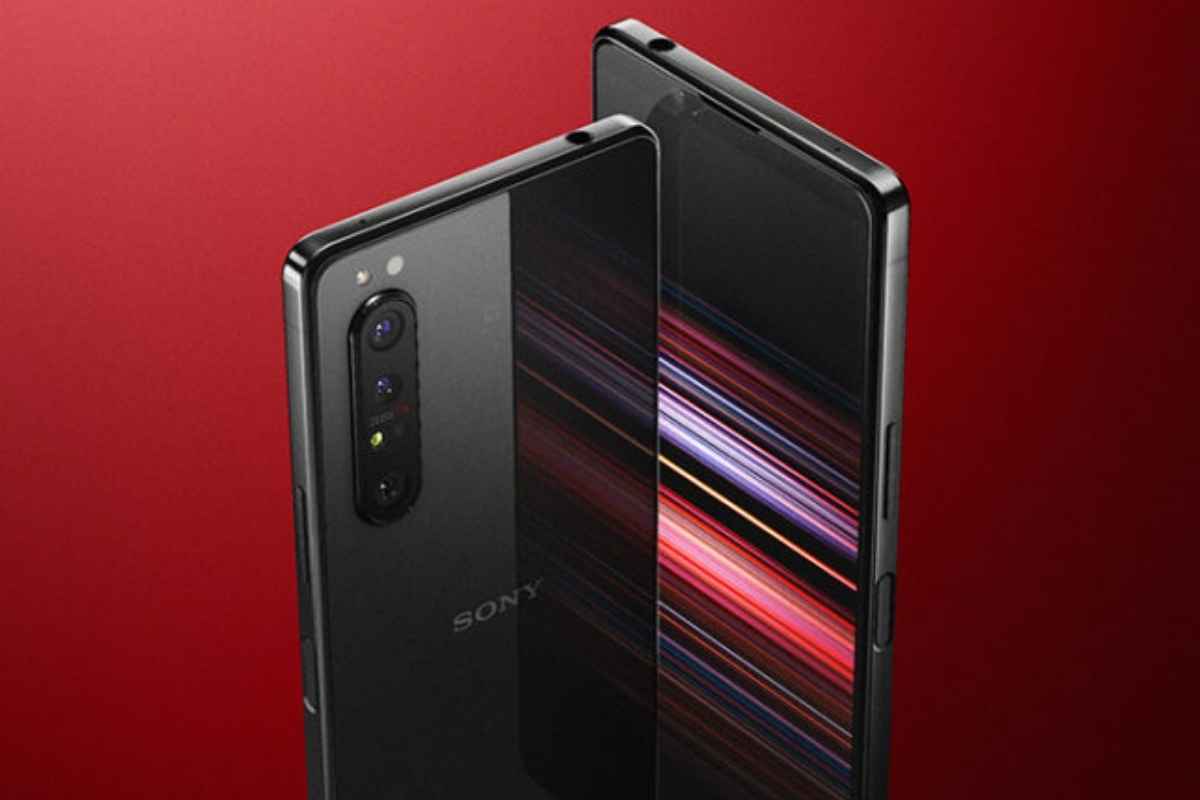